A high output MC phono cartridge is also meant for the same standardized loading value as an MM cartridge: 47k ohms of impedance.

If adjustable on your phono preamp, treat the input capacitance (measured in pF) similarly to an MM as well. The idea here is that you can attain the ‘flavor’ of a moving coil with the functionality of a moving magnet. Internally, the design offers lower moving mass than that of MMs, which is a part of how that MC sound quality is achieved.

Still though, additional turns in the coil wire that amount to higher output also amount to more moving mass and the electrical parameters that make them so [relatively] easy to work with. Sonically, it can thus be said that a high output MC is a happy middle ground between a low output MC and an MM.

Again the principle of moving mass comes into play. Using coils attached to the internal end of the cantilever plus far less metal wound thereon, effective tip mass is reduced and the stylus is afforded more wiggle room.

This comes in handy especially in the high frequency range which is more demanding of a nimble stylus (low frequencies exhibit longer groove modulations, high frequencies short, more rapid ones).

Sonically this amounts to ‘sweeter’ highs that portray more extension and ‘air.’ Folks describe this too as ‘the space around instruments’ among other ways, but it refers to the micro-detail a low output MC can make available to your ears – a big part of what we chase in the realm of critical listening.

MC cartridges tend to use stronger, more massive and magnetically more precise [fixed] magnets. It’s important to reiterate here that this magnet is not part of the cantilever assembly in an MC design, though it tends to add to the overall mass of your turntable cartridge, which in turn results more internal damping and lower compliance values.

These things result in greater control, punch/slam, dynamic handling and clarity. Keep in mind the overarching principles of cartridge/tonearm matching as well here. As a rule, higher mass cartridges are less compliant and better controlled by high mass tonearms (or medium-high), lower mass tonearms are a better fit for cartridges lower in mass, which are also usually more compliant.

Abiding by this principle staves off unwanted energy build-up (resonance) that can become audible at certain frequencies. If matched appropriately, harmful resonance created by cartridge and tonearm mass and compliance should be entirely inaudible with no negative effect on tracking.

Apart from the mechanical advantages to the MC design, there are electrical advantages as well. Fewer turns in the coil wire yield less internal inductance and impedance, giving you more control over mating your MC cartridge with your MC phono amp or step up transformer.

As opposed to the standardized 47k ohm load for high output cartridges, low output MCs allow you to determine by ear the best settings for your cartridge and system. Manufacturers typically offer a range of loading values (usually 100-1000 ohms).

As systems (and listeners!) vary, in most cases it’s worthwhile to listen at a variety of settings within the recommended range.

When comparing MC cartridges to MM cartridges, the short answer is yes, one is better than the other.

A well-executed MC cartridge offers a greater dynamic range and wider frequency response by design principle alone, regardless of whether it uses an elliptical stylus or a Shibata stylus (the original line-contact cut).

True, adding a hyper-elliptical or line-contact diamond to the equation will only increase the breadth of what the cartridge can ultimately transcribe, but the point is that the MC cantilever assembly tracks more accurately at the bottom and top ends of the frequency range, and that the electrical parameters make it possible to attenuate to a degree suboptimal electrical behaviors impacting sonics.

All considered, this is the reason the modern high end audiophile tends to pursue a cartridge of this type for analog playback of their vinyl records.

However, let’s remember that hi-fi has been around a long time and so have MC cartridges! The originals were mono cartridges made as early as the 40s! Later, stereo MCs were the choice of most high-profile radio DJs solely because of the sonics they could deliver.

Interestingly, some of these earliest designs remain available today, which really illustrates the timelessness of moving coil technology. The range of options has only grown in recent years, and it’s important to note that more than likely there’s an MC out there that won’t break the bank. Indeed the most affordable MCs cost less than many MMs.

Long & short – MCs are within reach for anyone who is curious about what else might be hiding in their record grooves in the way of musical information. 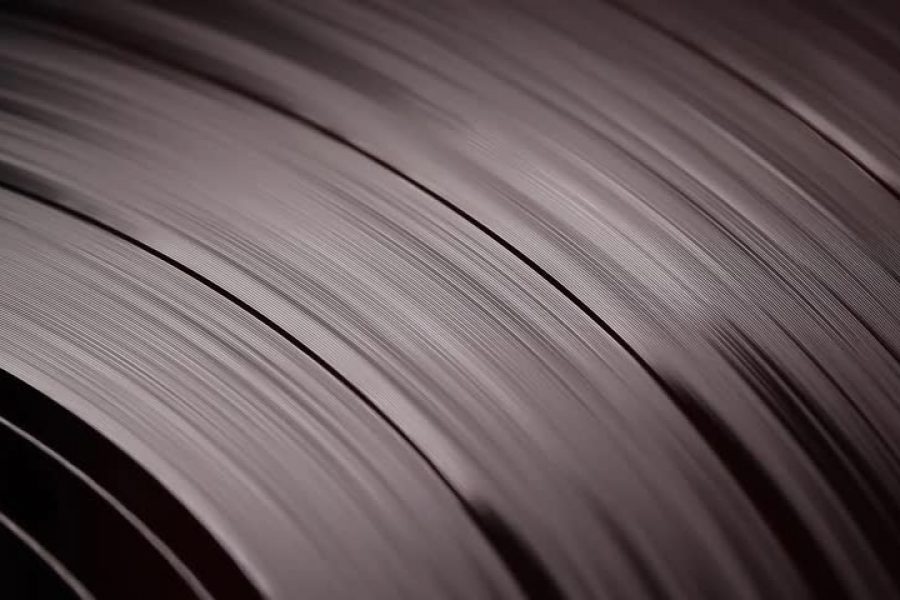 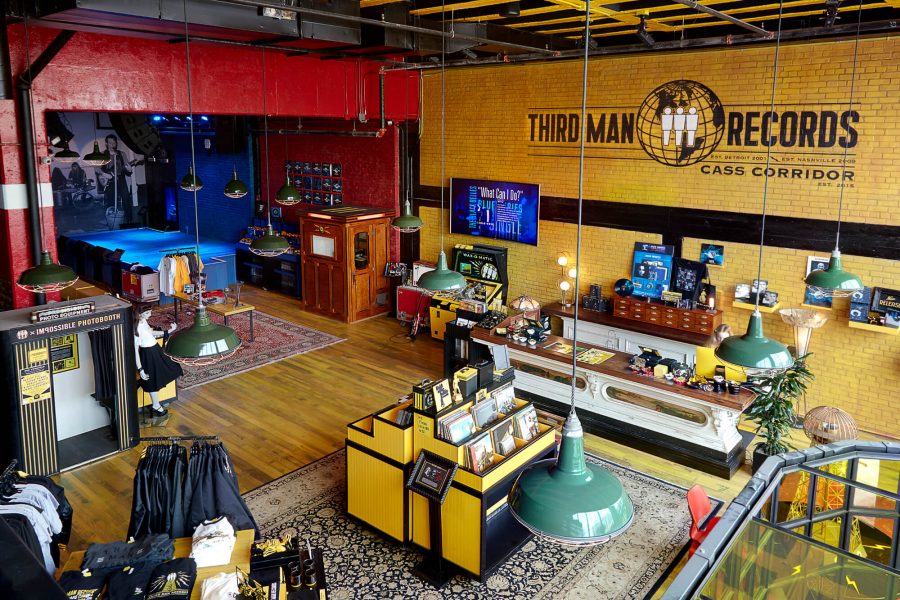 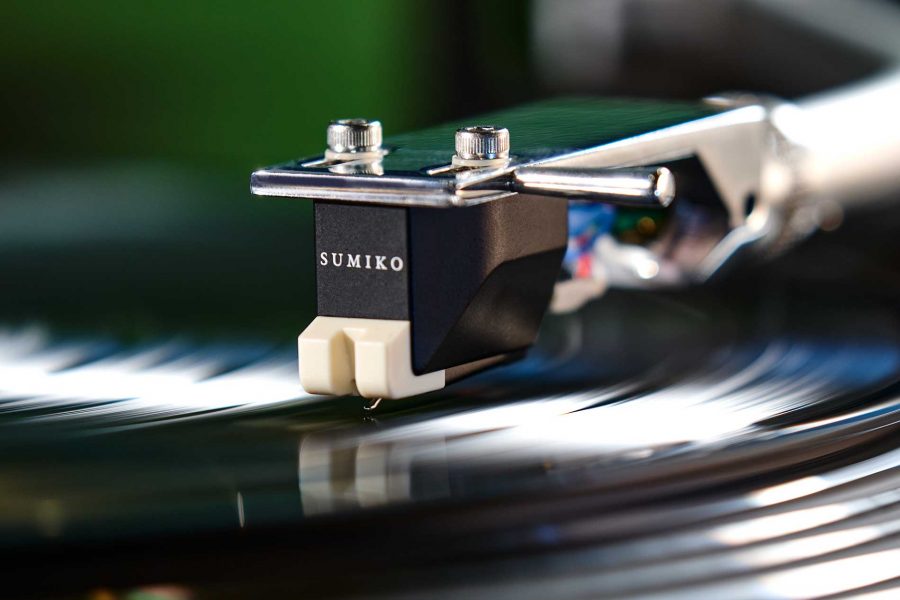 0
0 Like!
What is Tracking Force: What to Know Before Playing Records
December 30, 2021 by Sumiko in Real life 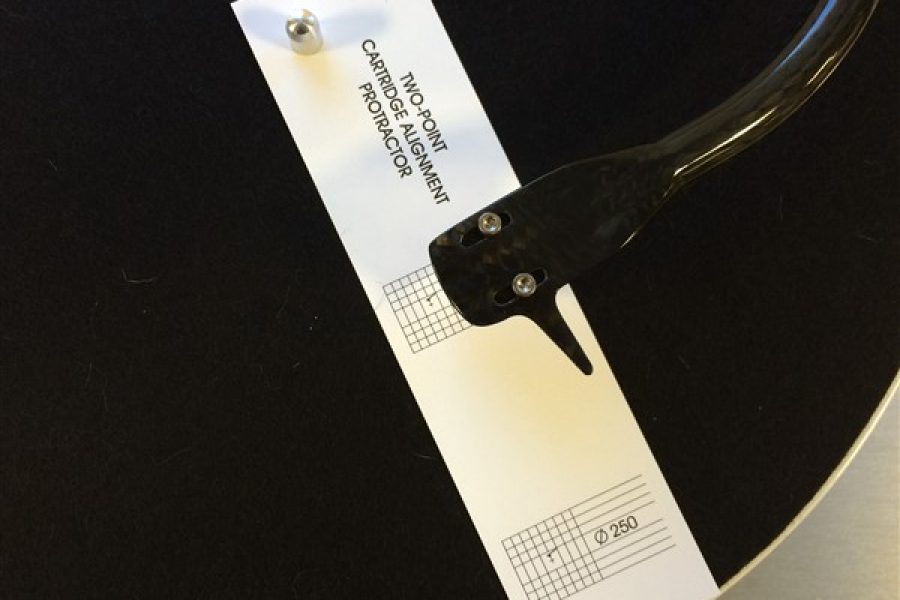 0
0 Like!
What is a Turntable Protractor and Can it Lead to Better Sound?
December 22, 2021 by Sumiko in Real life

0
What is Tracking Force: What to Know Before Playing Records
December 30, 2021